Although 2020 was a year of maximum suffering, a few incredible occurrences made the year satisfactory. Reviving the ancient legacy of Dhakaiya Muslin with GI certification is not only an eye-catching news for the newspaper agencies but also a proud moment for Bangladesh as a nation.

Bangladesh received GI certification for Dhaka Muslin on 28th December 2020. GI or Geographical Identification is a special sign or name which indicates that a certain product is from a certain origin or location. Getting the GI certification will uphold the utmost glory of Bangladesh as a proud re-inventor of Dhakaiya Muslin.

How it all started…

Our honorable prime minister Sheikh Hasina ordered the officials to re-invent Dhakaiya Muslin in 2014. The ministry of Jute and Textile formed a special committee of seven members for this purpose. The members of the committee were Md Manjur Hossain, Shah Alimuzzaman, Md Akhteruzzaman and a few more people.

At first, they had plenty of research materials such as books, journals but not a single sight of any physical material. At least one piece of Dhaka Muslin cloth was needed to detect the DNA of the carpus. Special committee members had to travel to London for the sample of Dhakaiya Muslin. At last, they found out that Dhakaiya Muslin that comes from “Phuti Carpus”. It was very difficult for them to trace the origins of it. After much struggle, they found the first sample in Gazipur and Rangamati. Later they collected 38 types of Phuti Carpus from Bagherhat, Lalmonirhat, Rangamati and started the cultivation of “Phuti Carpus”.

The struggle is not over yet…

Now that both the sample and primary material was found, finding expert craftsmen were no less of a hassle. After searching in Manikganj and various places of the city, two octogenarian ladies were found. They informed the committee that their ancestors were in the business but they can no longer work because of their old age.

The committee consulted with regular craftsmen and provided them with the necessary training. They started with six craftsmen. When they were properly trained, they worked as trainers for more craftsmen. That’s how the cycle went on. After six years, finally, they found success.

Dhakaiya Muslin was first introduced in the 18th century. At that time, it was very popular among the Mughal Dynasty. They wore it on special occasions. When Dhakaiya Muslin started getting more attention from other countries for its fame and fineness, the Mughal emperors started working as a benefactor for the project. Dhakaiya Muslin was imported to the European countries and they received it with fine acknowledgment.

But during British colonialism, Dhakaiya Muslin lost its glory. The British rulers cut the craftsmen’s fingers off and the simple textile of Britain replaced the gorgeous Dhakaiya Muslin in the international business.

Now the days are over for Dhakaiya Muslin to be a dream. Our honorable prime minister Sheikh Hasina revived the ancient glory of Dhakaiya Muslin with the help of some responsible govt. officials. GI identification created a unique appeal to the whole project. Now, we can proudly claim that after Padma Bridge, this is another big achievement for the Government and a proud moment for Bangladesh. 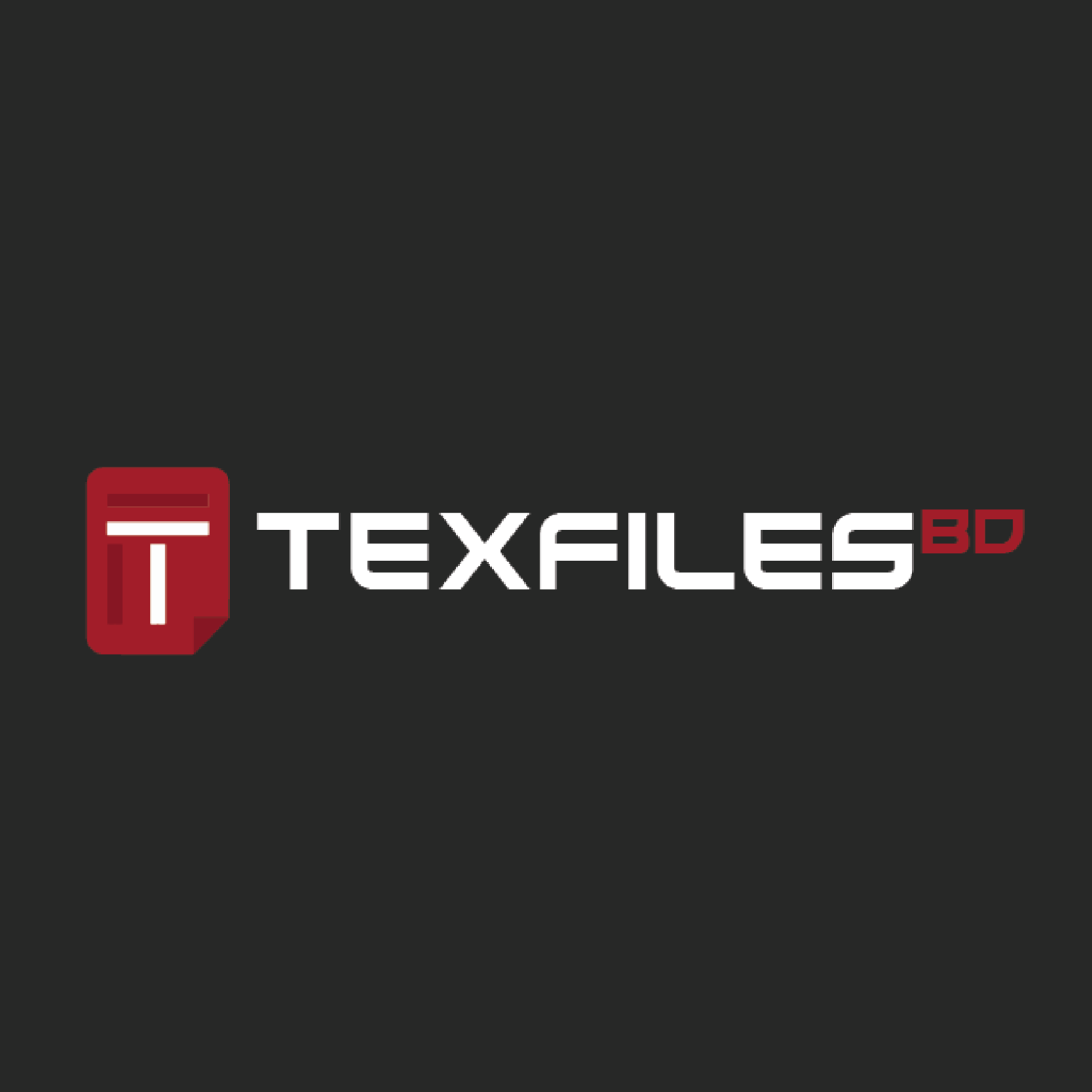 Currently studying in the Department of English at the University of Dhaka. I have an immense passion for writing from an early age and have been working as a content writer for quite a time. Very much delighted to be a part of Texfilesbd.
Tags
Muslin
Share
Facebook Twitter LinkedIn WhatsApp Share via Email Print

Tobacco Farmers of Bandarban on the cultivation of cotton

The difference between goals and expectations

Tobacco Farmers of Bandarban on the cultivation of cotton

The difference between goals and expectations 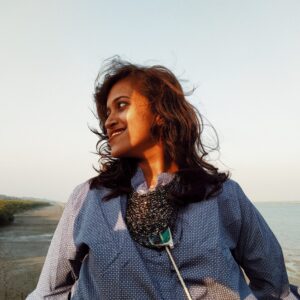 Currently studying in the Department of English at the University of Dhaka. I have an immense passion for writing from an early age and have been working as a content writer for quite a time. Very much delighted to be a part of Texfilesbd.
Find us on Facebook
Find us on Facebook
Facebook Twitter LinkedIn WhatsApp
Back to top button
Close
wpDiscuz
Close